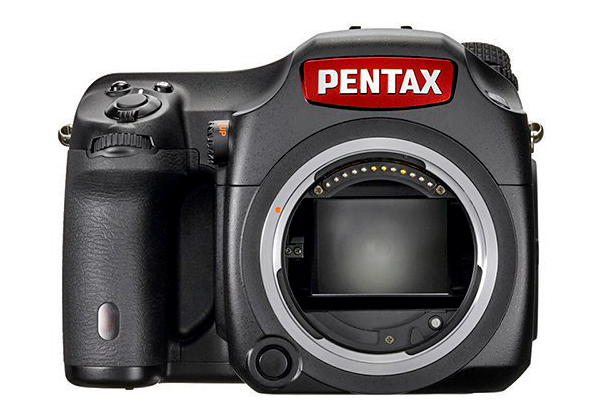 RICOH has just announced a derivative of the PENTAX 645D medium-format DSLR called the PENTAX 645D IR, which is a special version of the camera designed for high-resolution (40-megapixel) infrared photography.

The PENTAX 645D IR is identical to the PENTAX 645D, except that the infrared filter normally found in front of its CCD sensor has been removed.  It also has a red Pentax logo rather than the black one found on the 645D.

This camera will be see extremely limited production runs of about 100 units per year, and is meant for special applications where having an infrared-sensitive camera is beneficial.  It will only be sold in Japan and is not going to be marketed as a consumer imaging product. 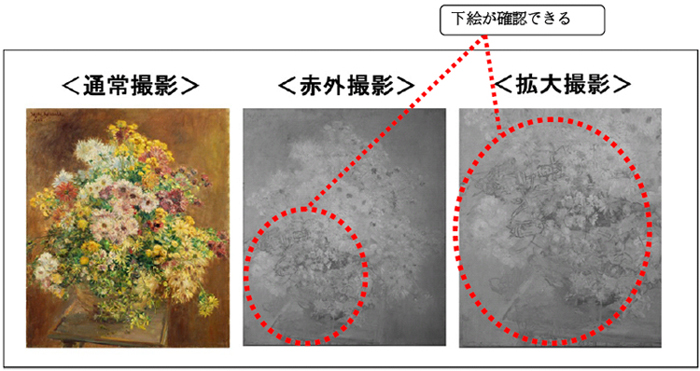 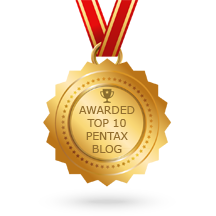